The history of colostrum is as old as mankind

People have valued colostrum as an exceptional food for thousands of years. The ancient civilizations knew and worshipped colostrum as a special gift of nature. The illustrations below from past eras bear impressive witness to this.

In ancient cultures the cow had a mythological meaning. Today we understand that was a symbol of Mother Earth and her great fertility:

This traditional knowledge about the peculiarity of colostrum has been preserved in northern Scandinavia. There the first milk still is an integral part of naturopathy today. In our regions this tradition only survived sporadically in rural areas where the knowledge of the positive effect of colostrum on humans was passed on. For example farmers used the surplus of colostrum in their kitchen to make casseroles and pastries.

In the middle of the last century it was a scientific study on the use of colostrum for rheumatoid arthritis that made colostrum popular again. This led to many further research studies that were published and which can be found at www.pubmed.org. 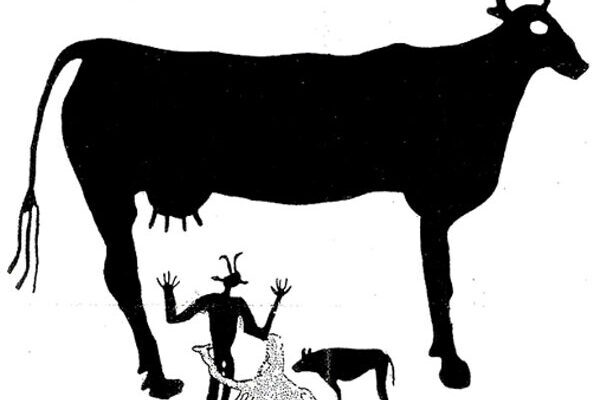 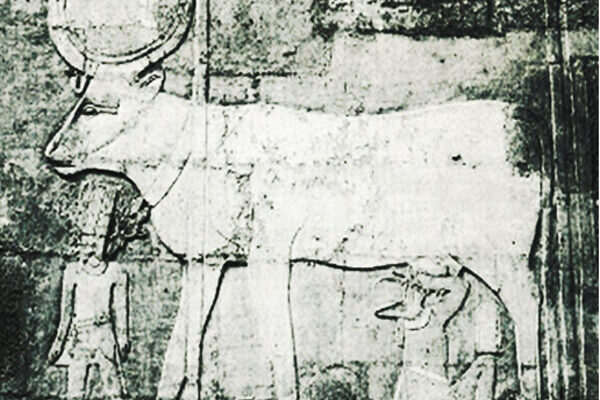 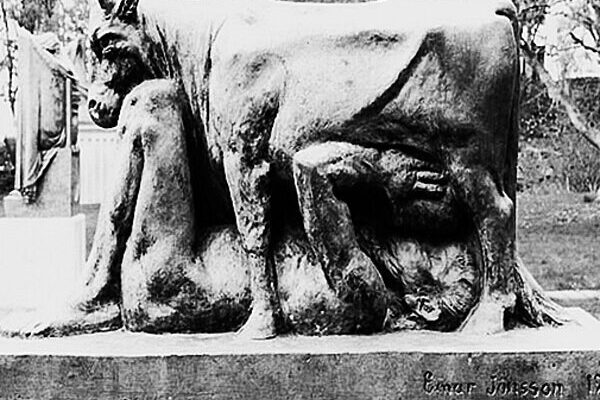