Colostrum for animals makes a lot of sense too because the colostrum of all mammals contain many immune factors that are not species-specific.

Therefore pets and livestock alike can benefit from the QuraDea cow colostrum brekkies. Since the dairy animals produce more than enough colostrum there's also something left for the pets. This lucky circumstance is described in more detail on the page about our colostrum suppliers. 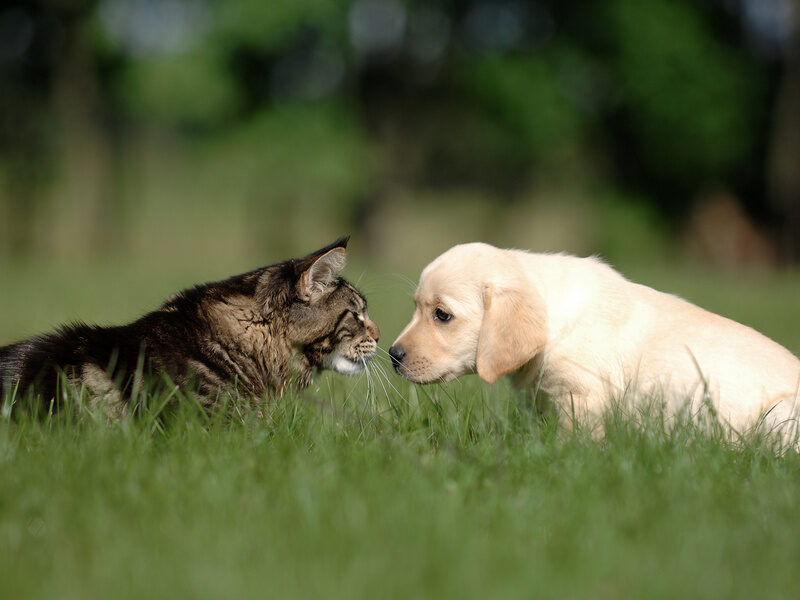 The second study investigated the effect of colostrum on racehorses. Often they suffer from infections of the upper respiratory tract. Just like professional athletes who exercise too hard or compete in too many races. This impaires the immune system which can lead to colds in the upper respiratory tract (URTI). The results of the study clearly show that racehorses recovered much faster after the races if they received colostrum.

Cats and dogs can be served by giving the tablets together with their food: